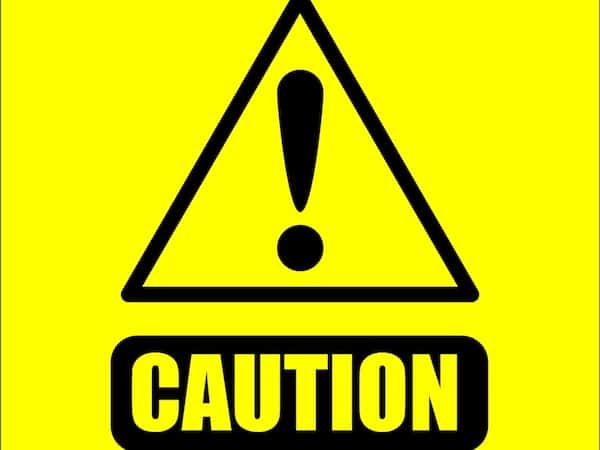 I’ve had the pleasure of knowing Jason for several years, and as my daughter approached the college admission process, we thought we had things under control. Although I knew Jason, we decided to navigate the waters of admissions on our own, and to our dismay, the process was way more difficult than expected.

Applications were lost in electronic limbo. Essays were not sent. Stress levels in our house were reaching critical mass. One of the features of using Jason is that he knows and understands the timelines, and especially with the pandemic he can guide families, and offer early warning if something is taking too long.

We “thought” we had the process under control.  After all, we had a Straight “A” honor student, with the highest academic awards.  We “thought” she was getting advice from school counselors.  Again, we were wrong.  We learned that she had barely spoken to any of the counselors for most of this critical year.

By the time we reached the fated decision date of May 1st, we were faced with a multiple school decisions, made more complicated by scholarship offers at some schools, waitlists at others, and having to weigh what schools would be a best fit for her, and the financial ramifications from those decisions.

Jason was kind enough to be giving me some “pro-bono” advice at this point.  And one of the most painful things he said to me was: “You guys should have been done with this in December.”  Ouch.  After what we had just been through these past few months, that was difficult to hear.

Not using Jason, was a mistake, and I’m writing this to those of you in the future who are debating using his services. Just do it.

As we sit here on May 10th 2021, my daughter has selected a school.  Financially it is a fantastic decision, as the scholarship she received was incredible.   Will it be the school that she stays at, or even attends in the fall?  Doubtful on both questions, but we have weathered what can only be described as a college admissions nightmare.

Subscribe to our blog and get new posts delivered right to your inbox!

Success! Thanks so much! 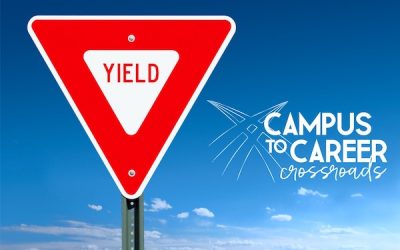 What is Yield Protection in College Admissions?

If you have heard of the term "yield protection," it might set off alarm bells as you consider the implications for...

How to Pay for College Without Loans

Does paying for college without loans sound like a dream? But you may wonder… How? After all, everyone seems to take... 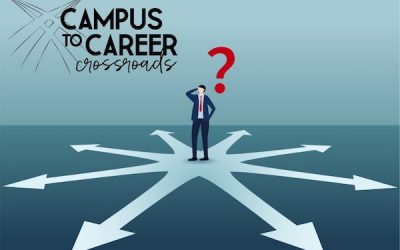 You can only attend one school, so in the process of building a college list, you will have to whittle it down.  But...

Does Your College Journey Feel Stressful?

Get the latest admissions trends for less stress and more admissions success!

Thank you! You have been successfully subscribed to our email list and your admissions insider tips are on the way!

Warning: Trying to access array offset on value of type null in /home/customer/www/campustocareercrossroads.com/public_html/wp-content/plugins/monarch/monarch.php on line 3904

Warning: Trying to access array offset on value of type null in /home/customer/www/campustocareercrossroads.com/public_html/wp-content/plugins/monarch/monarch.php on line 3904